In case you haven’t heard, Ty Mattson’s LOST posters (previously written about here) are going to be available via ABC. They will be releasing the designs one at a time, starting with the smoke monster, which will be applied not only to posters, but also to t-shirts, skateboards, mousepads and coffee mugs. Check them out right here. 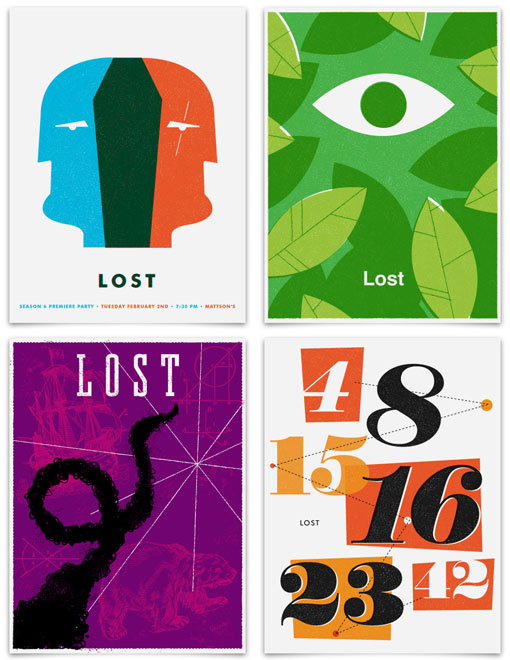