A wave of nostalgia came over me when I spotted this project by design student Johanna Asseraf. When tasked with the assignment of branding an event, she chose a class party from 1996, when she was eight years old. The entire brand was, amazingly, crafted using Perler Beads, which I had no idea were even made any more. While I was a bit too old for these in 1996, I still think they perfectly capture the whimsicality and imagination of childhood parties. Such a great idea. 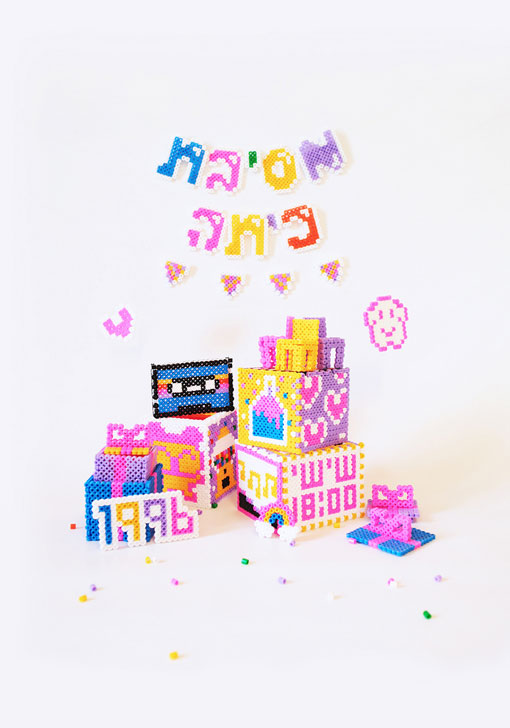 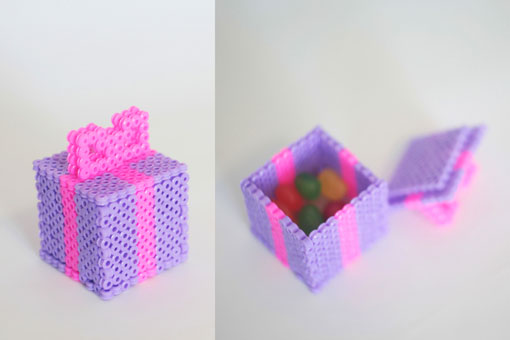 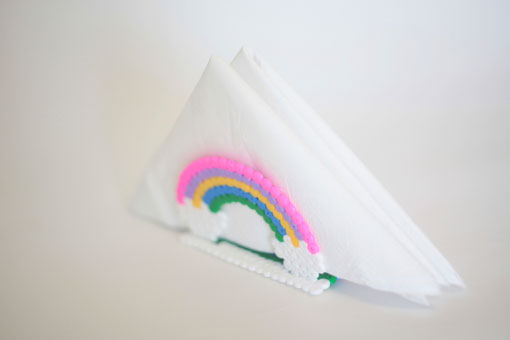 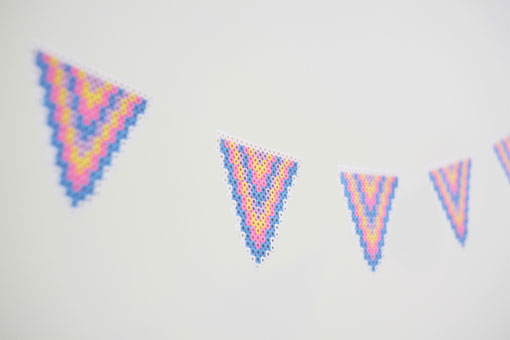