By: Courtney
Filed In: Books, Design

Last night I attended AIGA’s My Dog and Pony IV, where I had the opportunity to see four different designers in varying disciplines pitch a project. One of them was John Gall, of Vintage and Anchor Books. who focused on the cover redesigns for the works of Vladimir Nabokov. I’m not sure how I missed these when they were first unveiled to the public back in 2009, but I’m glad I had the chance to get a glimpse into the process.

In the end, the design was inspired by the author himself, who had a passion for butterfly collecting. Each book features a shadow box, much like one you would use to display insect specimens, that illustrates the book’s title using paper. A series of esteemed designers were commissioned to each illustrate each cover to add another level of interest to the series.

A few favorites are below, but you can see the entire collection right here. 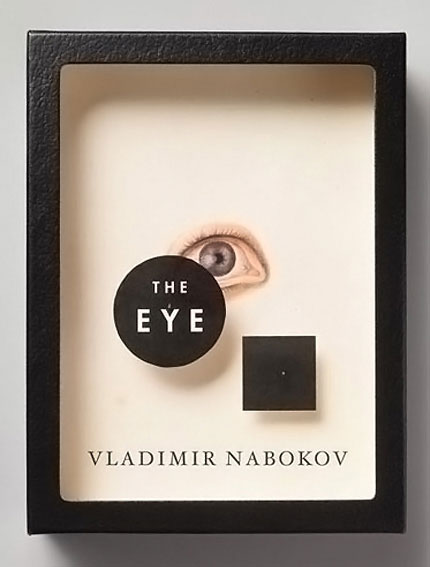 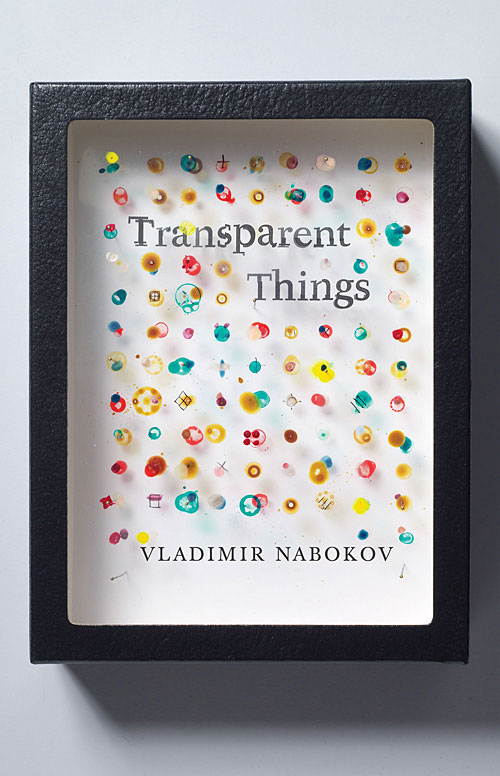