One of my favorite things here in Portland that a lot of people don’t know about is the unmarked windowless building that is Kidd’s Toy Museum. It houses the private toy collection of Mr. Frank Kidd which is made up of mainly toys from the late 1800s and early 1900s. Another thing in his collection is a bunch of beautiful railroad locks which I hadn’t seen before…so I went hunting for more. It turns out there’s a whole lock scene that I wasn’t aware of before this. 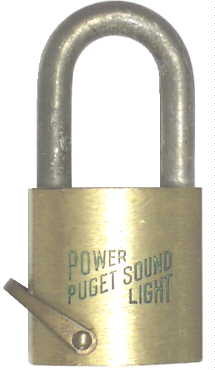 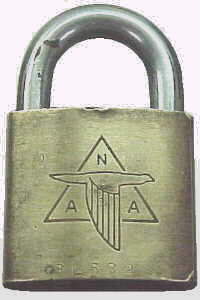 on a wing and a prayer

when 5 Levers won’t do

I now have a thing for locks, thanks Internet.